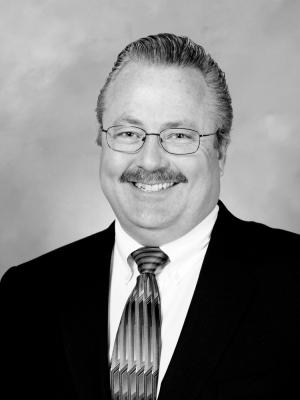 Richard Frazee is an Arizona native, born in Phoenix.  He graduated from Arizona State University with a Bachelor of Science Degree, College of Engineering, Division of Construction, and immediately entered the general contracting world as an Estimator and then Senior Estimator with Sundt Corporation in Tucson.

His next career move took him to Anderson DeBartolo Pan, an architectural, engineering and construction management firm also in Tucson.  There Mr. Frazee began as Senior Estimator, moved to Manager of Preconstruction Services and then rose to Senior Project Manager.

Mr. Frazee then entered the hospitality development field, joining Hualalai Resort Development Company in Kona, Hawaii.  There he was Senior Project Manager in charge of the on-site design and construction activities of a 700-acre master-planned development, including The Four Seasons Resort Hualalai and the Hualalai Golf Club.  He was then named Vice President of Resort Construction where he was the executive in charge of the continuing phases of luxury residential product at Hualalai.